Can a robot’s speech capabilities influence how much people trust it? 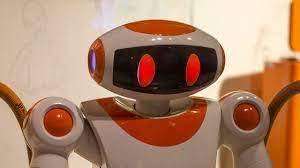 Robot’s speech are anticipated to enter a variety of real-world contexts as they evolve, including homes, offices, malls, airports, healthcare institutions, and assisted living facilities. Roboticists need to make sure that people have a positive perception of and faith in robots, though, in order to encourage their broad usage and adoption. Recent research at Lund […] 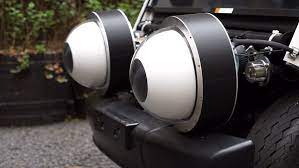 Self-driving cars has a recent study at the University of Tokyo suggests that robotic eyes on autonomous vehicles could increase pedestrian safety. In virtual reality (VR) games, participants had to choose whether or not to cross a road in front of a moving vehicle. The participants were able to make safer or more effective decisions […]

This is a wireless underwater camera without batteries is created by engineers. 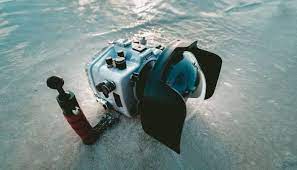 wireless underwater camera are more than 95 percent of the oceans on Earth, according to scientists, have never been seen. As a result, we know less about the oceans on Earth than we do about the far side of the moon or the surface of Mars. Widespread undersea exploration is hindered by the costly cost […]

The development of power grids is necessary for a sustainable power supply. While it might seem that new transmission lines would make grids more stable, this is not always the case. The Braess paradox is the term used to describe this phenomenon. An worldwide group of scientists, including those from the Karlsruhe Institute of Technology […]

Laundry assistance might come from robots, that can sense the layers. 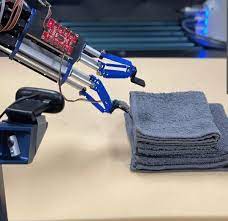 Laundry assistance Robots can now feel layers of clothing instead of just seeing them, thanks to new research from Carnegie Mellon University’s Robotics Institute. Robots could help people with household chores like folding clothes thanks to this work. Humans pick up objects with their hands by using their senses of sight and touch. Little thought […]

This is a cooling system, use for cooling down solar cells, naturally.

This is a cooling system, can be used on a day that is bright, sunny, and cloudless, which may seem like the ideal environment for solar cells. However, excessive heat and sunlight can actually lower the effectiveness of photovoltaics. Traditional silicon-based solar cells will lose roughly 0.5% of their efficiency for every 1 degree Celsius […]

This is the more sophisticated sensor detects target gases 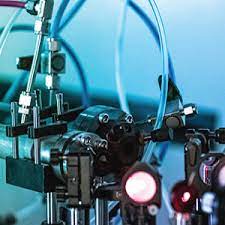 More sophisticated sensor is an artificially intelligent chemical sensor has the capacity to learn how to selectively and sensitively detect specific chemicals in the atmosphere. The system, developed at KAUST, uses machine learning to distinguish the gases based on how they interact with the sensor, causing very tiny temperature changes. There is a high need […]

New “Smart Inverters” May be Vulnerable to Cyberattacks – Researchers Say 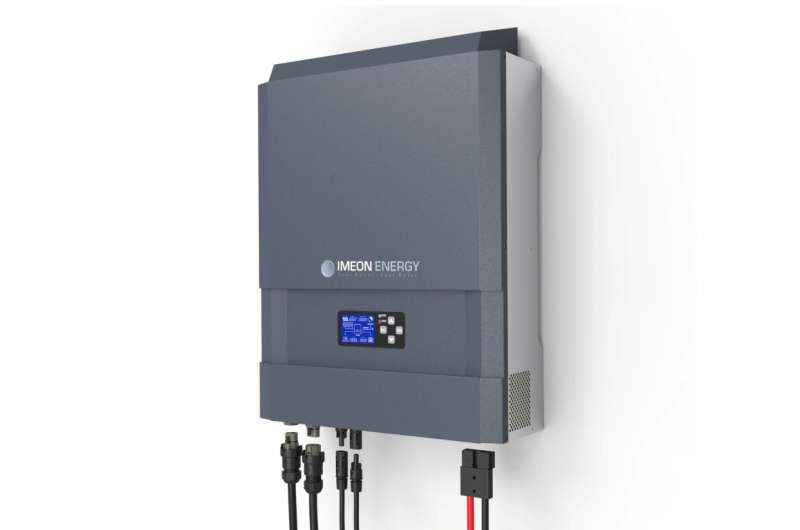 The rise of distributed energy resources (DERs), which are facilities owned by individuals or small businesses and capable of producing, storing, and returning power to energy grids, is revolutionizing how electricity is utilized worldwide. The technology is spreading as society explores alternate energy sources, but its quick development opens up a whole new set of […] 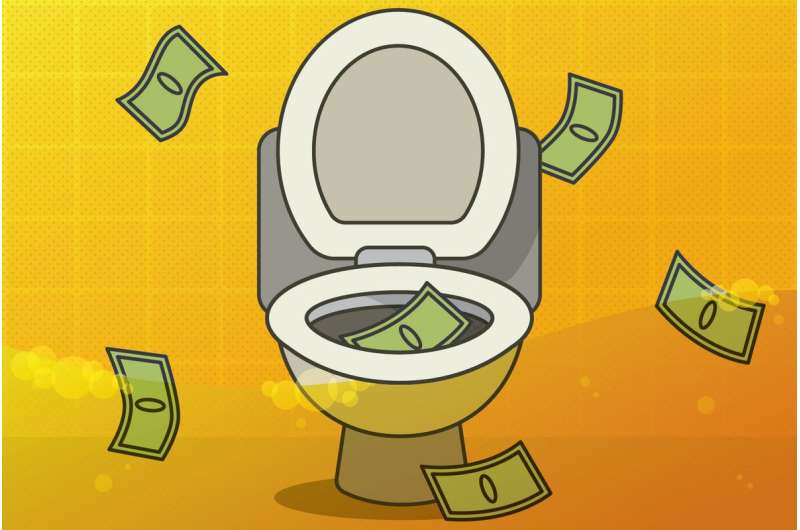 According to recent research from West Virginia University engineers, garbage flushed down toilets could be a valuable source of resources and profits while also being less harmful to the environment. They explained that new method of recycling urine can stop this wastage and even promote profit gains. Kevin Orner, an assistant professor in the Benjamin […]

How Engineers Have Improved Solar Cell Efficiency and Stability 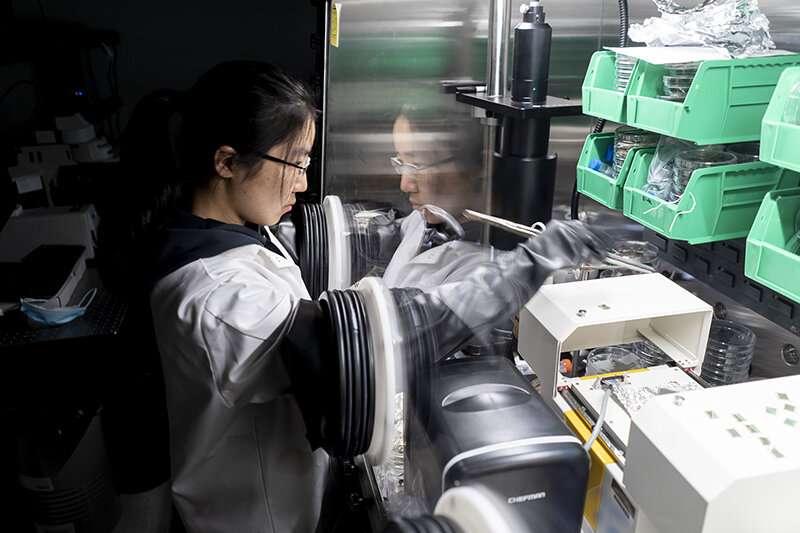 Recently the researchers at Purdue University have developed innovative, multi-functional ligands that enhance the charge transfer efficiency, increase the power conversion efficiency, and promote long-term stability in perovskite solar cells; in other words; an improved solar cell efficiency. Perovskite is a material that can be formed from different elements to have a change of electrical, […]